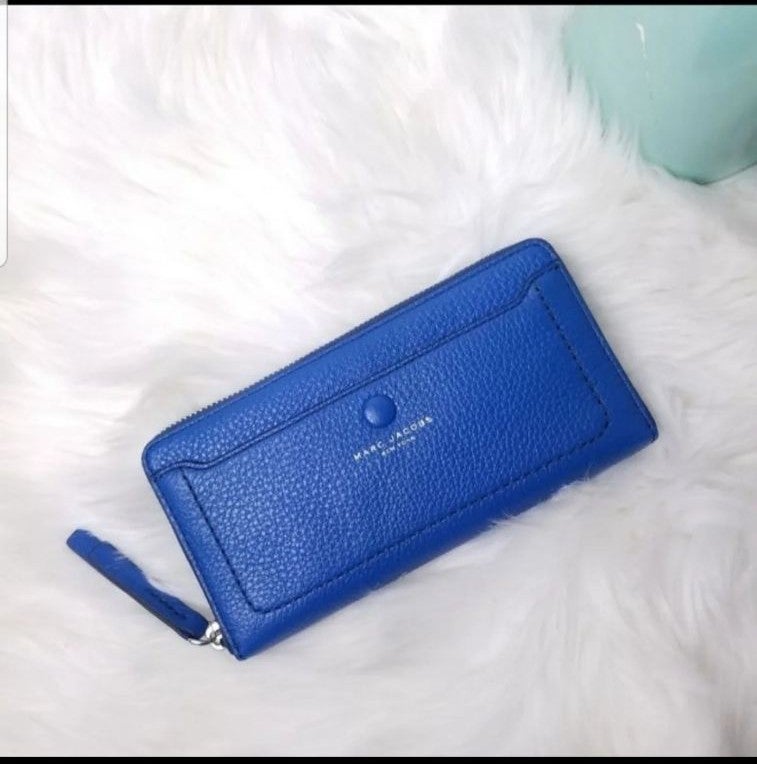 Measurements Approx 4"H x 8" W x 1"D - Zip-around closure - Exterior features front slip pocket with magnetic closure, logo accent - Interior features zip pocket and wall compartment, 8 card slots, ID slot, 2 bill slots Items authentic unless noted, bundle discounts available, and stock is kept in a dry and smoke-free environment. Disclaimer: The item pictured is the exact item for purchase. We describe our items to the best of our abilities, but we are not experts and definitions of perfection and flaws differ greatly form one individual to the next. Color on pictures may also vary due to lighting. Please SEE MEASUREMENTS in pictures and compare to ensure you are buying a size that's best for you. Please do not hesitate and  reach out with questions!